The end of World War I brought about a crackling, commoving event known as The Roaring 20s. The Roaring 20’s was a time of change, and a time for shifting autonomy. As Canada recognized its place in the world as an independent country, so did the people within it. For example, during the war, women were hired for work, as jobs in aiding war interests (such as manufacturing war goods) were abundant. After the war, returning soldiers found themselves in a position where a number of jobs were no longer available due to women having entered the workforce. Women were expected to give up their jobs to the returning soldiers. Many working women of the time were against this idea. Instead, they called for social change, for social autonomy for women. Through working these jobs, they learned their right to independence and began to ask for it, battling a social norm of being obedient, docile wives and mothers. They wanted the right for greater educational and job opportunities, as well as the right to vote. Many men and some more traditional women opposed the movement. This social struggle during the early 1920’s, caused a major shift in the realm of a woman’s place in society and promoted women’s social autonomy in Canada. 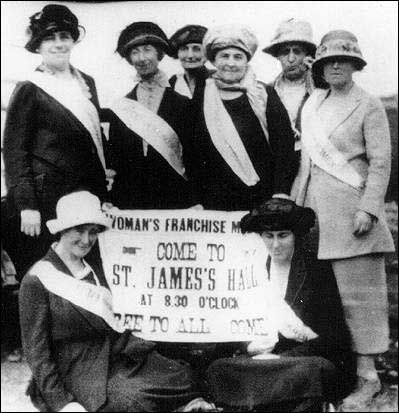 In modern day, Canada’s media continues to be centralized around American media, movies, music, and art. The difference between Canadian and American media culture is unclear. Canada competes with America’s loud voice in order to create its own cultural and social autonomy apart from its neighbor below. Few Canadian artists and social influencers are known, and music and movies watched in Canada are majorly American-produced.

The technological advancements in the Roaring 20s contributed to the coagulation, rather than the separation, of American and Canadian cultures. Technology such as radios improved, and their prices dropped, meaning more Canadians could buy them.

However, 80 percent of radio programs Canadians listened to were produced in the USA. Similar problems arose in other types of media such as magazines and movies, where Canadian media outlets competed with stronger American ones. Additionally, American companies invested in “branch plants”, operations located in Canada but owned by the American companies in order to bring American products to Canadians and avoid transportation costs. Canadians became familiar with American social culture. This is an example of how the growth of Canadian social autonomy was restrained during this time.

It was not only Canada and USA’s media that was brought closer together; political and economic ties were strengthened as well. After the war, Canada and USA’s trade grew while Canada’s trade with Britain declined. By 1925, USA became Canada’s biggest trading partner. By creating a wider separation from itself and Britain, Canada began to explore what it meant to be more independent in its decisions about trade, growing Canada’s economic autonomy.

“The Canadian economy benefited from the strong US economy, The Americans needed Canada’s natural resources to manufacture products, such as newspapers. But most manufactured goods flowed the other way – from the United States to Canada (211).” – Creating Canada: A History 1914-present

This strong bond between the US economy and Canadian economy is a relevant point today, because currently Trump wants to put tariffs on some Canadian goods such as aluminum and steel, disrupting the harmonious relationship that USA and Canada’s economy have had for so long. While Trump makes his decisions, he should consider the history and reality of strong relationships between Canada and the United States.

Internally, Canada was experiencing economical change was well. More jobs in producing consumer goods such as cars, radios, and telephones emerged. Before the war, over 50 percent of Canadians lived in rural areas. Workers moved from these rural areas to cities, where jobs were available. These cities grew as their population increased. This resulted in urbanization of more areas in Canada. The political influence and autonomy of these urban areas began to grow, and the power of rural areas decreased a naturally produced system of representation by population. Industries developed techniques for mass production, allowing for more production. Since jobs were increasing, and the economy was booming. As a result, industries began marketing goods like electric toasters, sewing machines, and fashionable clothing towards Canadians. 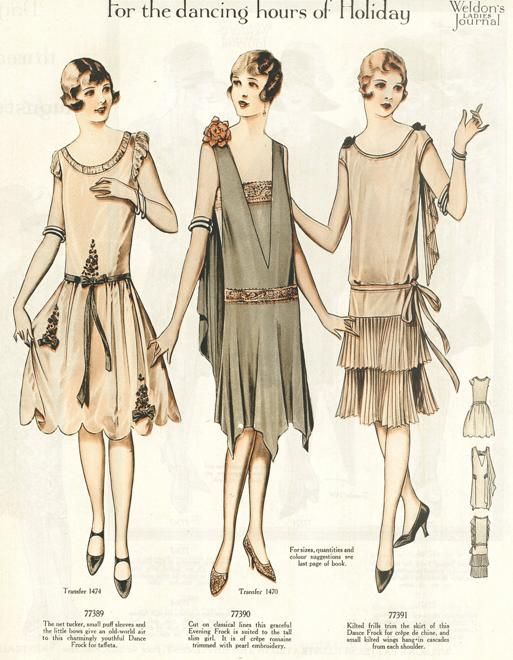 They ran mass ad campaigns on billboards, radio, the news, in magazines. They mailed catalogues all over the country in order to encourage Canadians to spend. Canadians became less self-sufficient due to these technological advancements – before they sewed their clothes, now they could buy them. Canada’s economy and technology pushed social change, and therefore autonomy, because people could purchase more and be freer in self-expression. However, they may not have realized that their actions had sparked the beginnings of dominating consumerism in the country, which is a lifestyle that continues today. Canadians’ collective shift towards a new social structure defined their change in social and economical autonomy. Overall, the Roaring 20s weren’t considered “roaring” for no reason. It was a jam-packed age of innovation, relations, and growth. It was the puberty of consumerism. The Roaring 20s shouted, yelled, caused such a ruckus across history that its effects continue to thrum through the veins of Canada today.